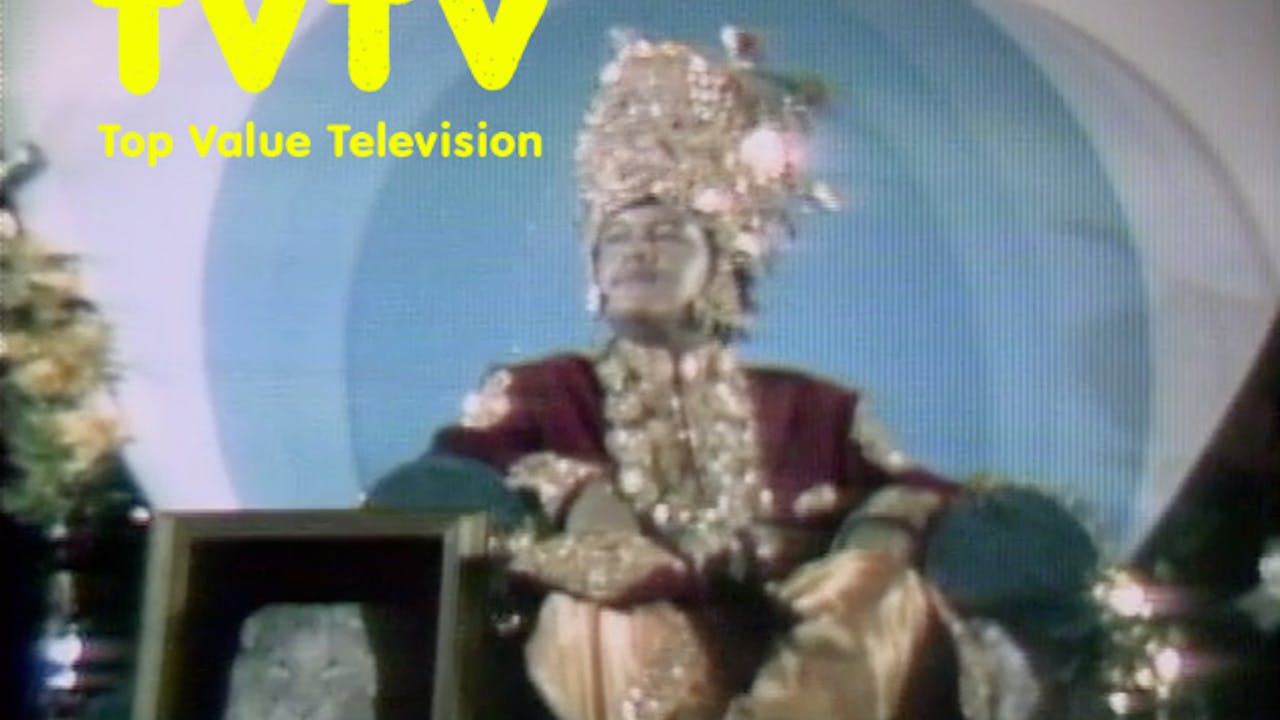 Lord of the Universe

Lord of the Universe is a 1974 American documentary film about Prem Rawat (at the time known as Guru Maharaj Ji) at an event in November 1973 at the Houston Astrodome called "Millennium '73". Lord of the Universe was first broadcast on PBS on February 2, 1974, and released in VHS format on November 1, 1991. The documentary chronicles Maharaj Ji, his followers and anti-Vietnam War activist Rennie Davis who was a spokesperson of the Divine Light Mission at the time. A counterpoint is presented by Abbie Hoffman who appears as a commentator. It includes interviews with several protagonists, including followers, ex-followers, a mahatma, a born-again Christian, and a follower of Hare Krishna.